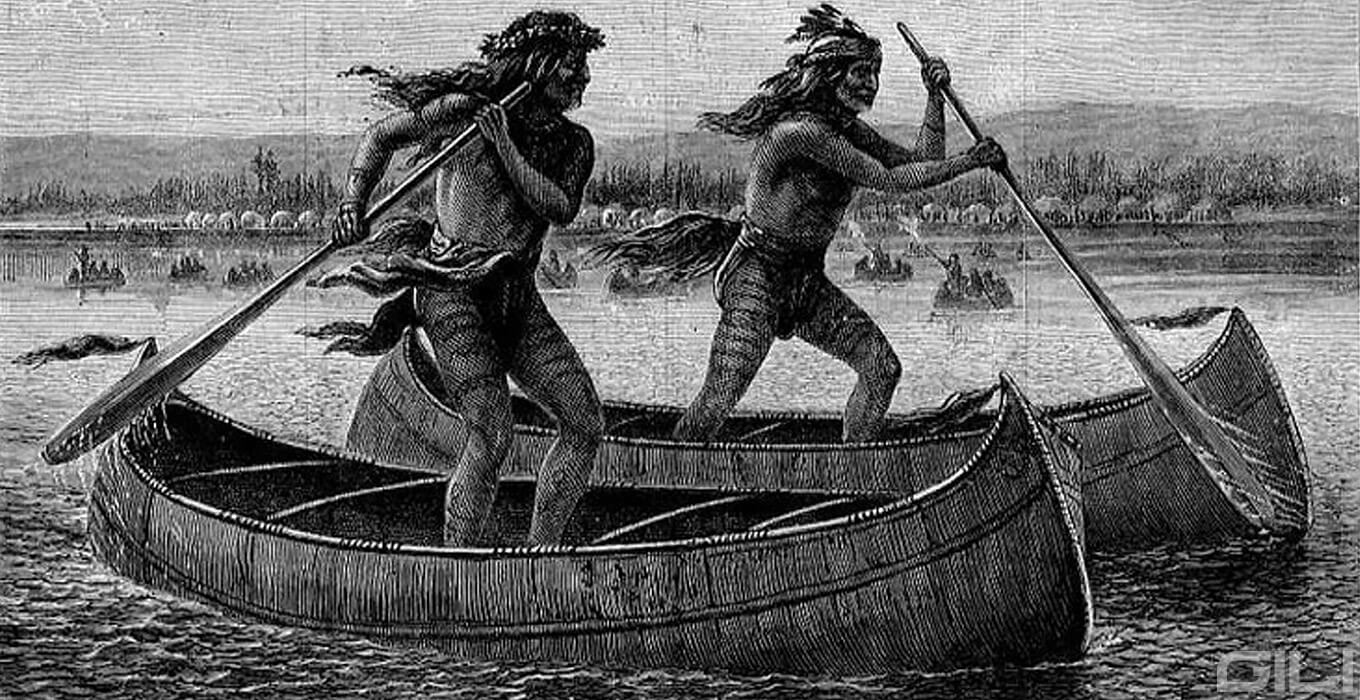 Standup paddleboarding (SUP), the act of propelling oneself on a floating platform with the help of a paddle or setting pole, traces back thousands of years and across many continents in the form of rafts and punts, but its current form and popularity originated in Hawaii in the 1900s. Records of earlier forms of SUP have been found as early as 3,000 B.C. and its iterations span over various regions such as Peru, Levant, Italy, and China.

Modern standup paddleboarding began in the 1940s in Waikiki.

John Ah Choy was a local Hawaiian who surfed, but as he got older and was unable to get up and down from his board, he would stand on his board from the break and paddle out with a canoe paddle to catch waves. His sons, Leroy and Bobby Ah Choy, and their friend,Duke Kahanamoku, started to mimic this while they taught surfing to visiting tourists. They did this as a way to keep an eye on surf students while also monitoring the incoming swell.

They also utilized the vantage point of being out on the water to take pictures. As the style became popular with other surfers, it took on the name Beach Boy Surfing after the instructors, who were called Waikiki Beach Boys.

Steve West credits outrigger canoeing combined with surfing as the basis of SUP, since the individual skills (board riding and paddling) already existed.In the 1990s Laird Hamilton redefined and modernized standup paddleboarding as a sport.In 2004, SUP surfing was added as a category in the Buffalo Big Board Contest.

Standup paddleboarding has diversified from a variation of surfing into racing, touring, yoga, whitewater, and fishing. Its surfing heritage coupled with its various disciplines make the sport attractive and accessible to everyone, regardless of ability.

The first magazine devoted to the sport, Standup Journal, was founded in June 2007.

Aquaholics is a group of people that loves the sea and the activities you can have with it. It is located in the middle of the famous elafonisi beach in crete, GR.

You can visit for great SUP as well as Canoe sessions but you are able o book jet ski rides & tours as well as motorized activities such as wakeboarding.