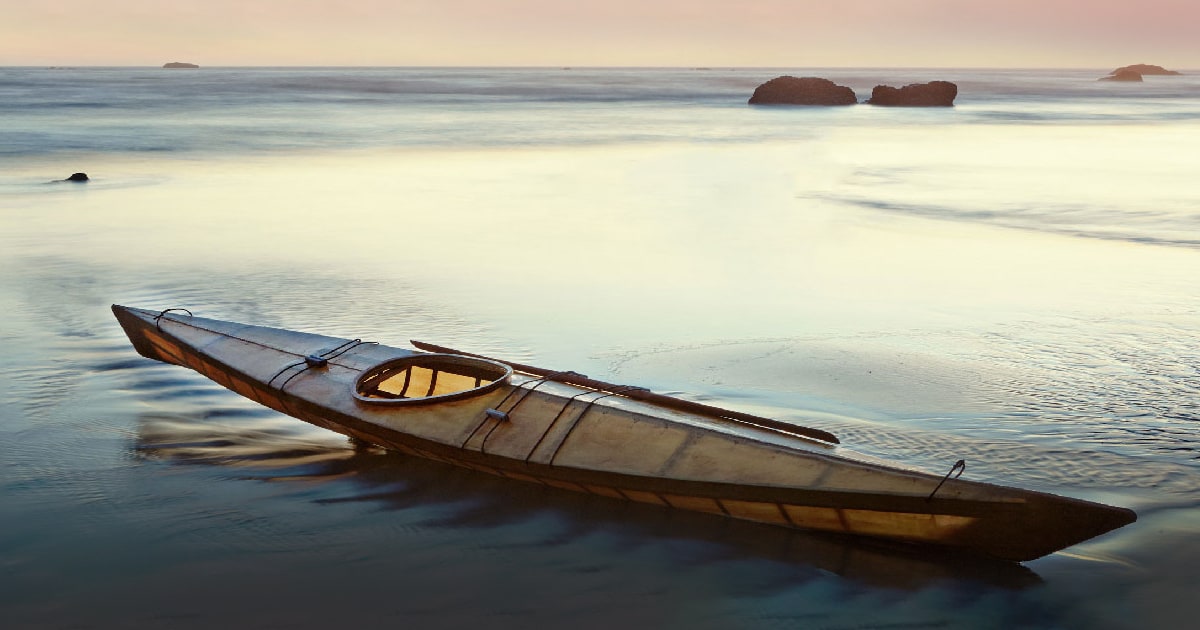 The Inuit and Aleut tribes of Arctic North America were the first people to build and use kayaks. There were two basic types of kayaks at this point: One was built with light driftwood, while the others were made by stretching animal skins over frames made of whalebone. The tribe members used whale fat to waterproof the vessels. To improve buoyancy, they’d fill seal bladders with air and tuck them into the fore and aft sections.

In addition to the single-person versions that look like modern kayaks, they also used umiaqs– larger kayaks that could carry entire families and their possessions. Some umiaqs were as long as 60 feet (18.3 meters).

The smaller kayaks were primarily used for hunting. The word kayak actually means “hunter’s boat.” Kayaks are ideal for hunting because of their stealth nature. Inuits could sneak up on unsuspecting animals on the shoreline or in the water.

The kayak found its way to Europe in the early to mid-1800s as a soft-sided frame boat, and German and French men soon began kayaking for sport. Kayaks also maintained their practical use in icy waters — explorers of the North Pole and South Pole carried them in their expeditions. Soon after, kayakers got a little adventurous, in 1931, a man named Adolf Anderle became the first person to kayak down the Salzachofen Gorge. This may have been the birth of modern white-water kayaking. The International Scale of River Difficulty was established not long after to classify how dangerous a river’s rapids were — the same classification system used today.

In 1936, the Olympics included kayak races in the Berlin games. The United States began to get on board at this point, as did women — two years after the Olympics, Genevieve De Colmont paddled the white-water of the Green and Colorado rivers. Fiberglass “rigid” kayaks came on the scene in the 1950s and were the standard until polyethylene plastic took over in the 1980s. Kayaking enjoyed modest participation as a fringe sport in the U.S. until the 1970s, when it began to move more to the mainstream. Now the Olympic Games feature more than 10 different white-water kayak events.

Aquaholics is a group of people that loves the sea and the activities you can have with it. It is located in the middle of the famous elafonisi beach in crete, GR.

You can visit for great SUP as well as Canoe sessions but you are able o book jet ski rides & tours as well as motorized activities such as wakeboarding. 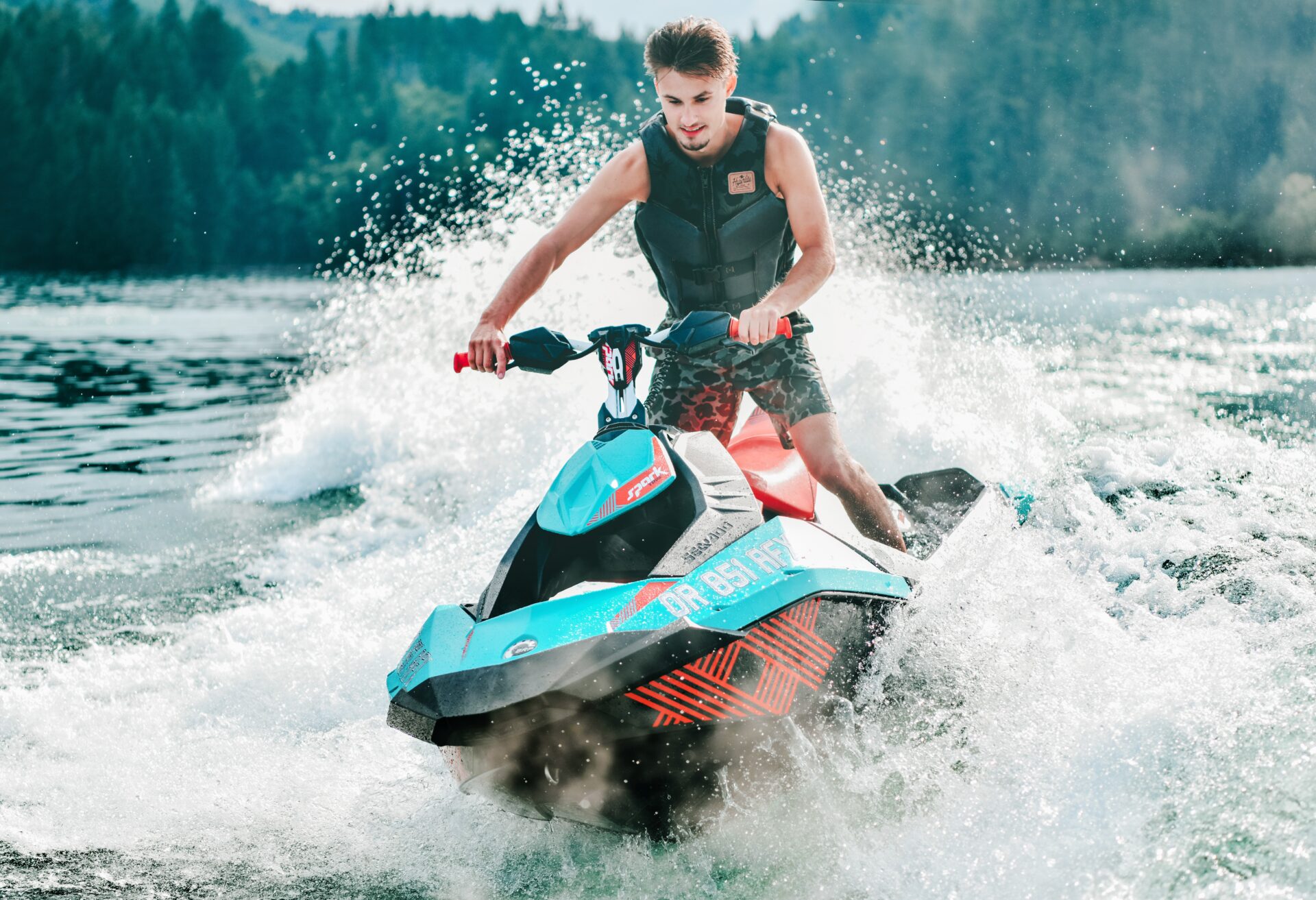